Originally from  The Tech Hangout Nvidia made a surprise announcement this week.  No, its not that TITAN Xp graphics card.  Yes, it will definitely appeal to serious gamers with near unlimited budgets, but let’s be honest, Nvidia one-ups itself on a fairly regular basis.  The real shocker is the other announcement that came with it: Nividia would be releasing beta Mac drivers for its GeForce 10-series chips based around its Pascal architecture. Nvidia has released its own Mac drivers in the past.  The MacBook Pro I’m currently using is using the Nvidia driver rather than Apple’s own.  The interesting part is that the newest official Apple machines capable of using these cards are the 5,1 model Mac Pros released in the middle of 2010 and updated in 2012.  These machines are nearing the end of their lifespan, have outdated I/O and honestly, the owners are not likely to upgrade them with modern video cards.  These cards are not meant for the Mac Pro. Where does this leave us?  Wi
Post a Comment
Read more 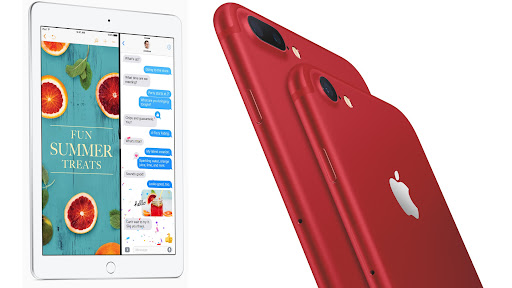 Editorial: There are Other Options to the 2016 MacBook Pro's Dongle Life

The Fuss over Thunderbolt MacBooks Is Much Ado About Nothing 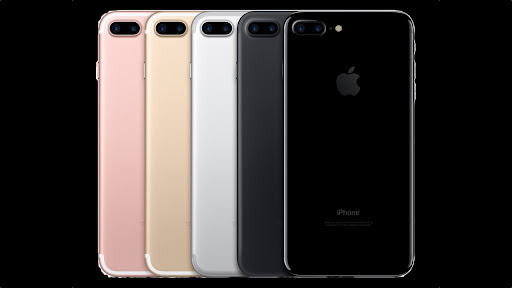 HTC 10: It Looks Like the Best Android Smartphone Yet (The Tech Hangout)