Netflix to Aim for Global Content. This could be huge. 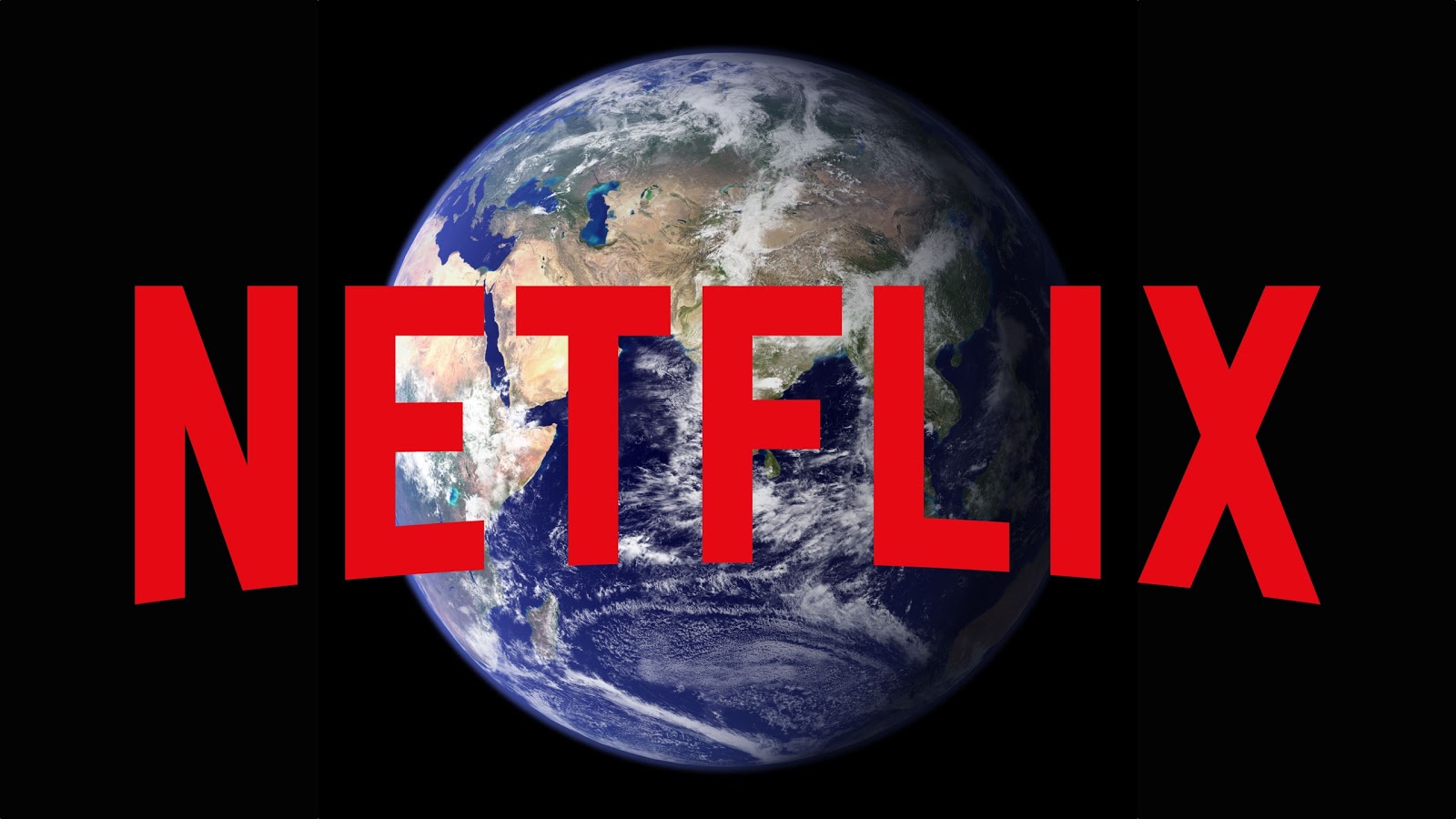 According to The Drum, Netflix CEO Reed Hastings is working towards a global library for all its content.  The move is being directed at combatting global piracy of content and also to shore up certain inequities in content that cause many Netflix owners to use a VPN to get the U.S. version of Netflix.  If Netflix succeeds, it could be huge for not just Netflix, for all streaming services and their users.  Hell, I'm one of them.

Streaming services are different from country to country, even within the same service.  Users don't like this one bit.  You always hear it when a new service launches or has a major feature change: "why is this U.S. only?"  "Why is Canada or Germany getting it 10 months later" "why is this show available here, but not there?"  These are all valid questions, but they're not Netflix, Amazon, Apple, or Spotify's fault.  It's the fault of a broken system.  Netflix has to negotiate deals to get its content.  Problem is there is no system to make these deals valid across borders.  With about a little less than 200 different countries in this world, Netflix and the rest have to negotiate these deals a little less than 200 times.  it gets really messy, time consuming, and you get different outcomes in different countries.  As such, you get HBO in Finland while it just launched HBO Now in the states.

If Netflix gets what it wants, it could come a long way to bridge the sea of complexity that exists on the current landscape.  That's not going to be easy.  While piracy is something that Netflix and rights holders agree on, it's not going to be an easy road getting there.  Not only those two (or several) parties to agree,  you're going to need an international agreement to bind it all together.  You're involving politicians, national priorities, and most likely the United Nations.  This will add a whole new set of agendas to an already complex situation.  That's probably why it has not happened yet, everyone knows what they're up against and so far nobody has had the will power to push it through.

Will Netflix be the one who can push it through?  Honestly, I forgot my crystal ball in my other pants, I sure hope so.  The international copyright system is a 20th century anachronism to a very different 21st century world.  It needs to be fixed and now.  The question is, will it start with Reed Hasting and Netflix or will it be further down the line?